Islamic banking or Islamic finance (Arabic: مصرفية إسلامية‎) or sharia-compliant finance is banking or financing activity that complies with sharia (Islamic law) and its practical application through the development of Islamic economics.

Some of the modes of Islamic banking/finance include Mudarabah (profit-sharing and loss-bearing), Wadiah (safekeeping), Musharaka (joint venture), Murabahah (cost-plus), and Ijara (leasing).

The Qur'an prohibits riba, which literally means "increase". (Technically, lending money at Interest, although some Muslims dispute this.)
The word "riba" literally means "excess or addition", and has been translated as "interest", "usury", "excess", "increase" or "addition".
The movement started with activists and scholars such as Anwar Qureshi, Naeem Siddiqui,
Abul A'la Maududi, Muhammad Hamidullah, in the late 1940 and early 1950s.
They believed commercial banks were a "necessary evil," and proposed a banking system based on the concept of Mudarabah, where shared profit on investment would replace interest. Further works specifically devoted to the subject of interest-free banking were authored by Muhammad Uzair (1955), Abdullah al-Araby (1967), Mohammad Najatuallah Siddiqui, al-Najjar (1971) and Muhammad Baqir al-Sadr. 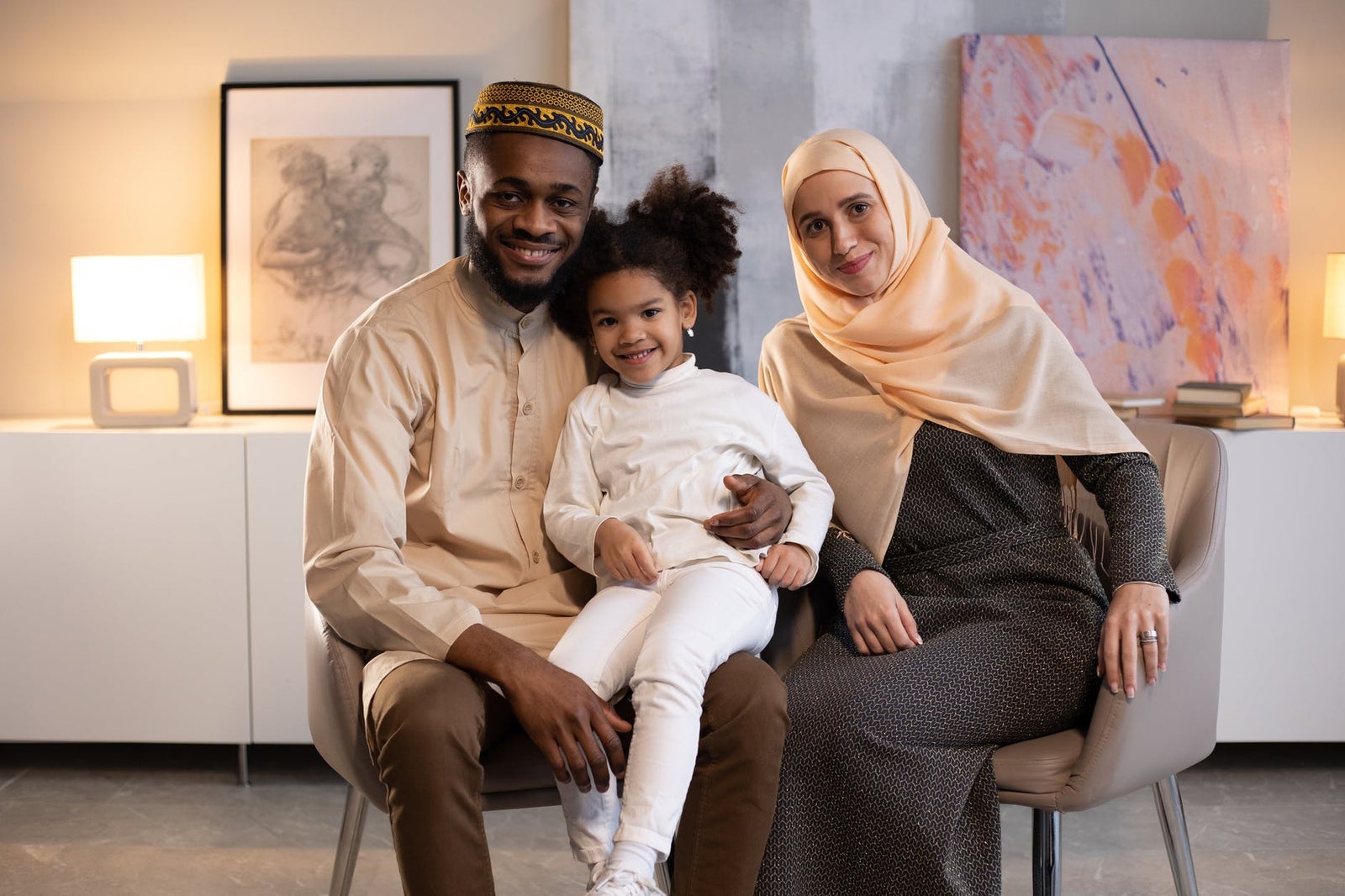 CANADA  AND ISLAMIC/SHARIA FINANCING
Islamic finance is rapidly expanding in Canada. “Canada is home to an estimated 1.5mn people following the Islamic faith, or around 4% of the population, which makes Muslims the second largest religion in the country, while it is also the fastest-growing.
In 1975, the Islamic Development Bank was set up with the mission to provide funding to projects in the member countries.
IDB has evolved into a group of five Entities, consisting of Islamic Development Bank (IDB), Islamic Research & Training Institute (IRTI), Islamic Corporation for Development of the Private Sector (ICD), Islamic Corporation for Insurance of Investment and Export Credit (ICIEC) and International Islamic Trade Finance Corporation (ITFC).
The present membership of the Bank consists of 57 countries. Canada is not one of the Member countries although there is an affiliated Scholarship program for Youth.
There are already a number of Islamic finance players, with the most established being
MORE INFO ON ISLAMIC FINANCING NEWS
Usury in Islam - Find out More
Riba is the increase when liquid or fungible assets (cash, debt, grains, etc.) are exchanged other than at par value. The most prevalent example in today's economy is lending money at interest, for example an exchange of $100 cash now for $110 payable in a year's time, an increase of $10 (some Muslims dispute whether there is a consensus that interest is equivalent to riba).
Investment in businesses that provide goods or services considered contrary to Islamic principles (e.g. pork or alcohol) is also haraam ("restricted, or excluded").
Although Islamic finance contains many prohibitions—such as on consumption of alcohol, gambling, uncertainty, etc. -- the belief that "all forms of interest are riba and hence prohibited" is the idea upon which it is based.
According to Islamic economists Choudhury and Malik, the elimination of interest followed a "gradual process" in early Islam, "culminating" with a "fully fledged Islamic economic system" under Caliph Umar (634-644 CE).

Other sources (Encyclopedia of Islam and the Muslim World, Timur Kuran), do not agree, and state that the giving and taking of interest continued in Muslim society "at times through the use of legal ruses (ḥiyal), often more or less openly,"including during the Ottoman Empire. ]
Still another source (International Business Publications) states that during the "Islamic Golden Age" the "common view of riba among classical jurists" of Islamic law and economics was that it was unlawful to apply interest to gold and silver currencies, "but that it is not riba and is therefore acceptable to apply interest to fiat money -- currencies made up of other materials such as paper or base metals -- to an extent."

In the late 19th century Islamic Modernists reacted to the rise of European power and influence and its colonization of Muslim countries by reconsidering the prohibition on interest and whether interest rates and insurance were not among the "preconditions for productive investment" in a functioning modern economy.
Syed Ahmad Khan, argued for a differentiation between sinful riba "usury", which they saw as restricted to charges on lending for consumption, and legitimate non-riba "interest", for lending for commercial investment.[29]

However, in the 20th century, Islamic revivalists/Islamists/activists worked to define all interest as riba, to enjoin Muslims to lend and borrow at "Islamic Banks" that avoided fixed rates.
By the 21st century this Islamic Banking movement had created "institutions of interest-free financial enterprises across the world".
Loans are permitted in Islam if the interest that is paid is linked to the profit or loss obtained by the investment. The concept of profit acts as a symbol in Islam as equal sharing of profits, losses, and risks.
The information on this website is provided for the user’s convenience as a basic starting point and it is not a substitute for getting legal advice. Please consult with your Lawyer for expert legal advise.