New Construction and Development, Surrey, BC 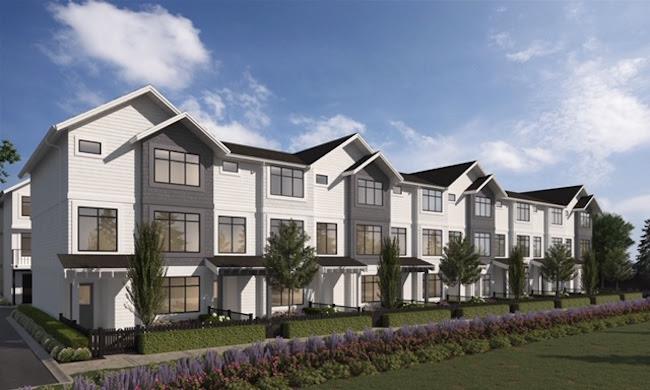 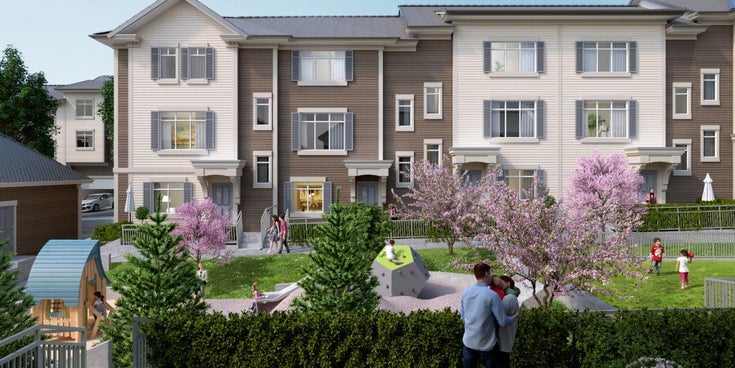 The Boroughs Grandview Heights is a new townhouse development by StreetSide Developments ( ... 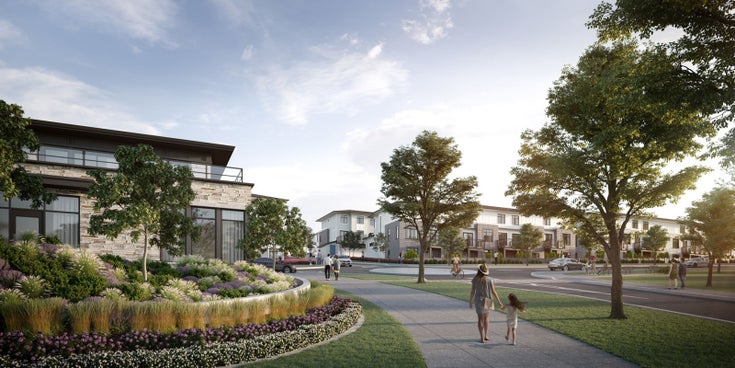 Wood & Water by Anthem is a new townhouse development by Anthem currently under constructi ...

There are currently no buildings on this page, please check back shortly.

The City Of Surrey Information

In Metro Vancouver, Surrey is the largest city in terms of land space and the second most populated city with a population of 517, 885 residents with an increase of 11% since 2011 as seen in Surrey’s 2016 Census Data. Surrey is predicted to surpass Vancouver’s population in the next 10 years.

Surrey consists of urban, agricultural and rural areas. It is recognized as the fastest growing and the most culturally diverse cities in all of Canada.

Surrey is bordered by Langley to the east and Delta to the west and White Rock and the United States to the south. Surrey is also a geographically diverse city made up of six communities: Whalley/City Centre, Cloverdale, Guildford, South Surrey, Newton & Fleetwood.

Each community has its own distinct focal points, but they all have top class amenities:

To get an idea of real estate market trends in Surrey, refer to the most recent Fraser Valley Real Estate Board Statistics. 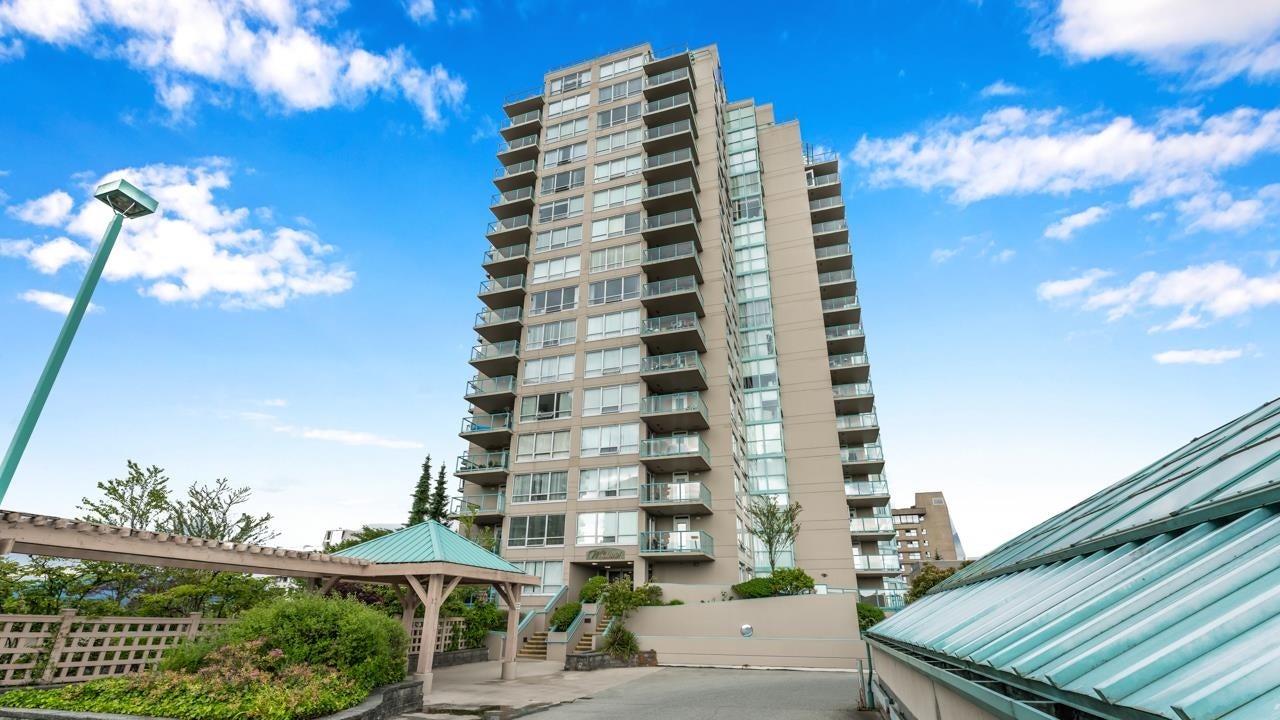 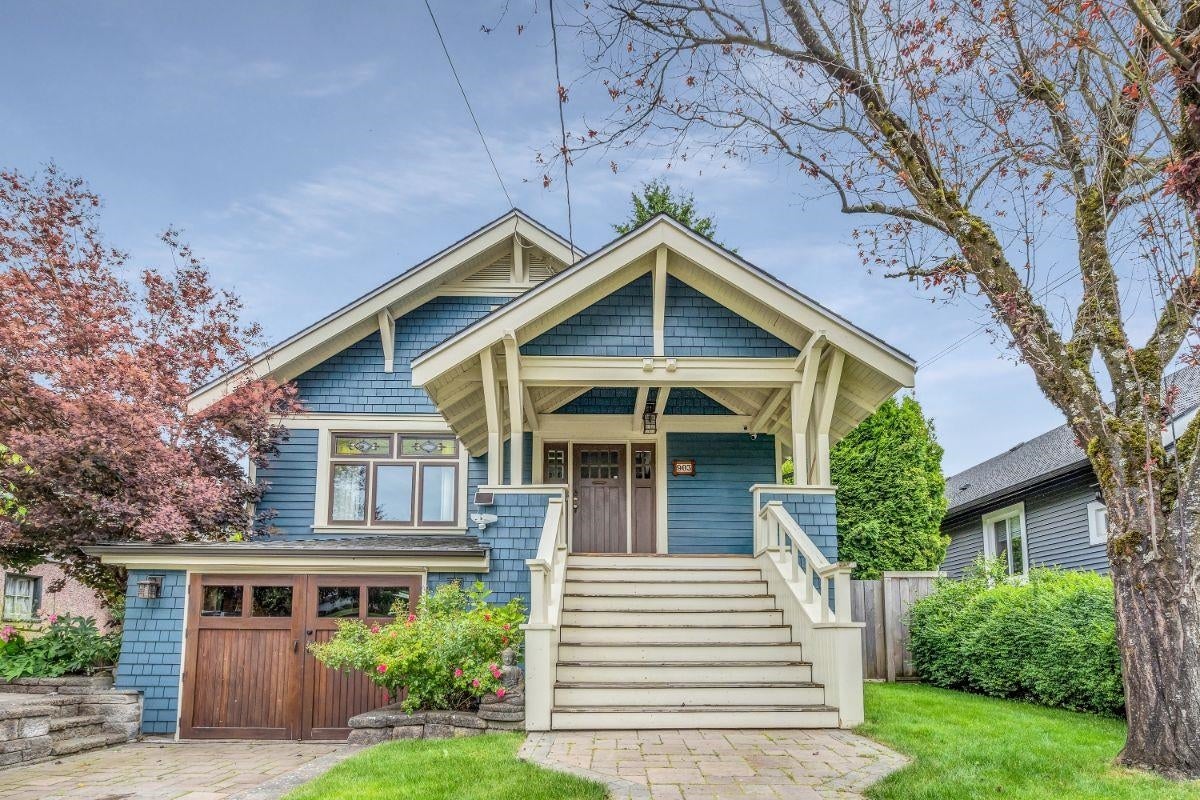 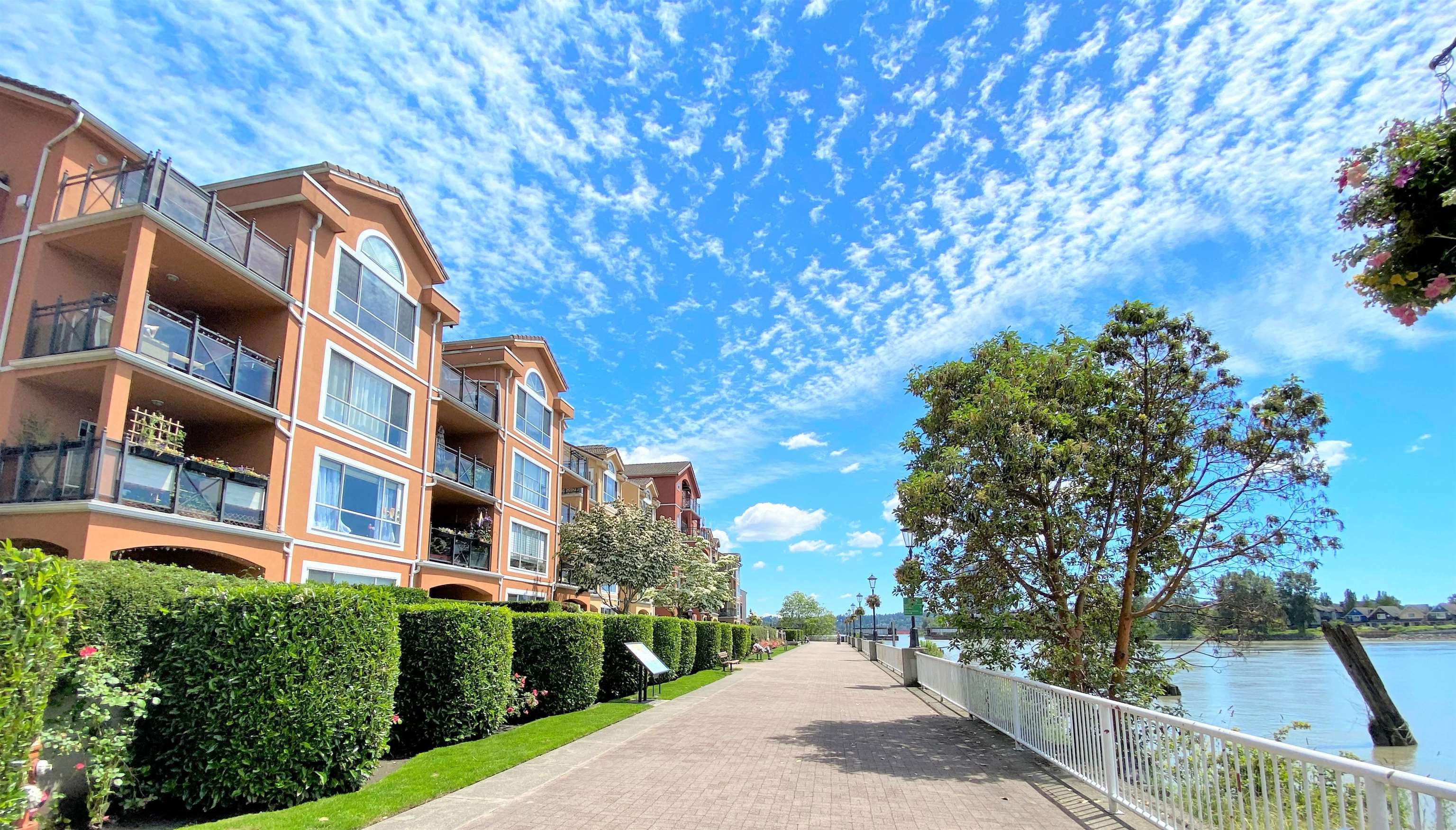 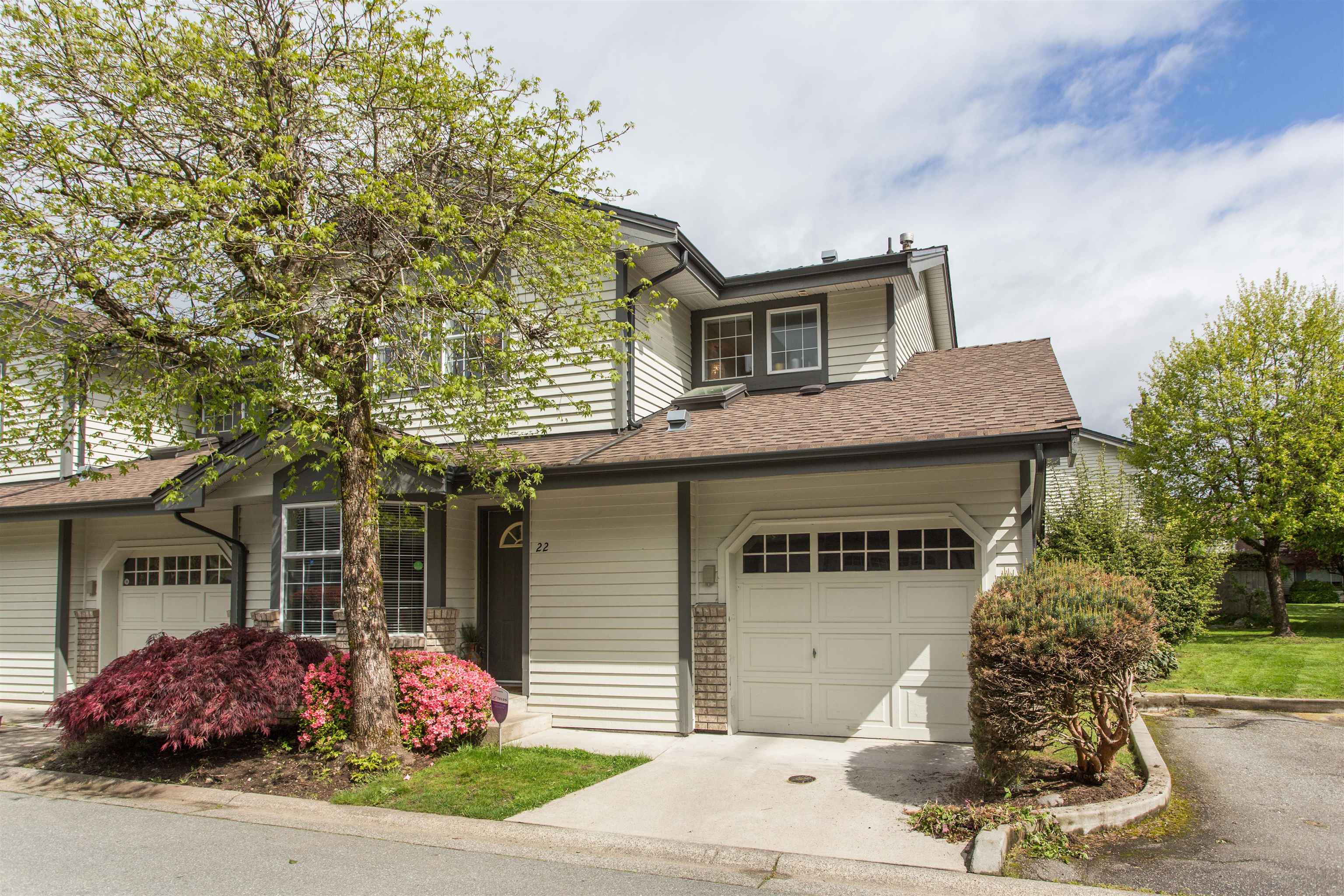 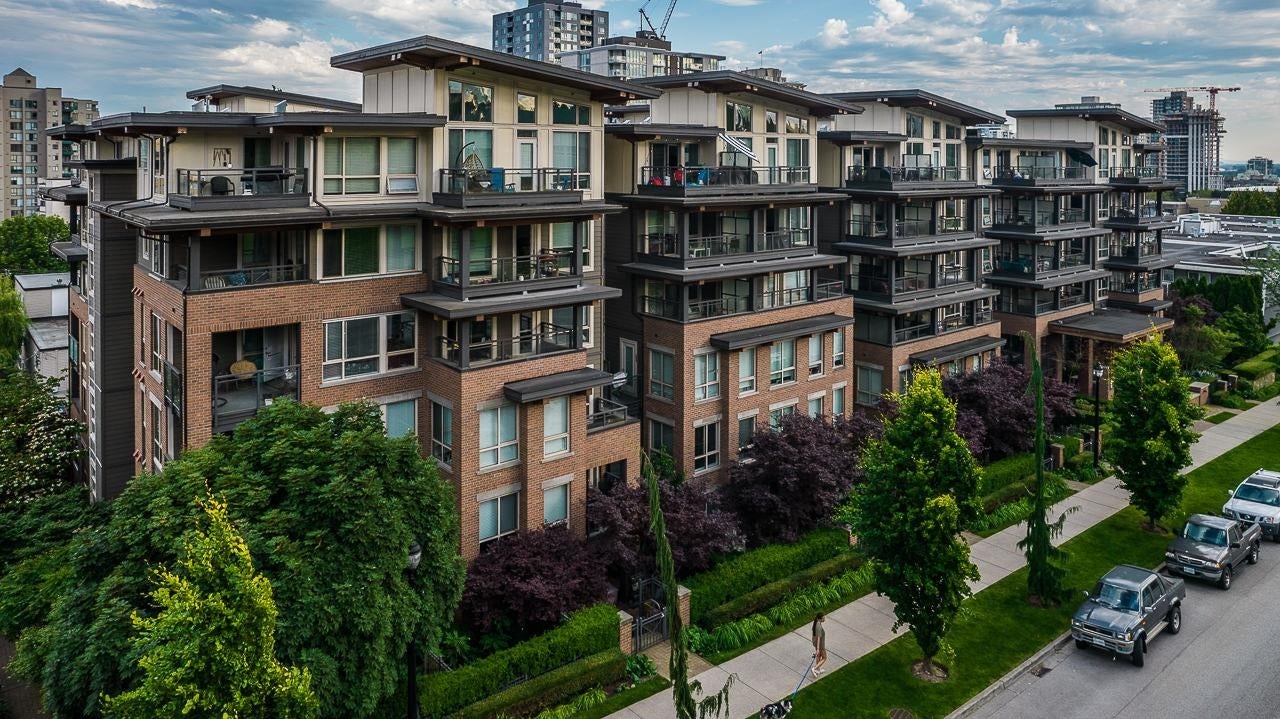