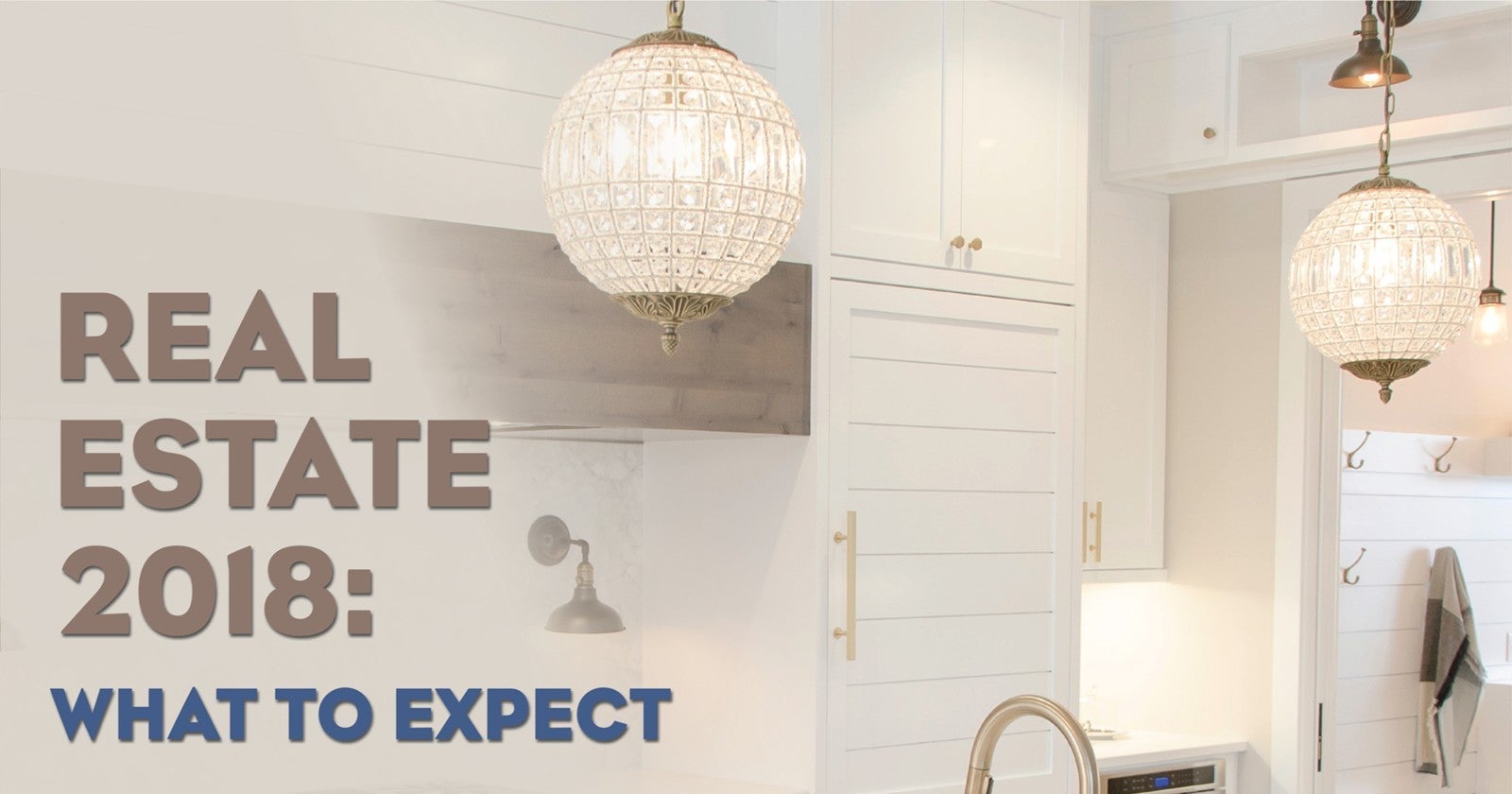 So much for tougher mortgage rules biting into buyer demand in BC’s housing market. That’s mostly a thing of the past, at least so far as the British Columbia Real Estate Association (BCREA) is concerned.
“The downturn in housing demand induced by the mortgage stress-test is now largely behind us,” says Cameron Muir, BCREA’s Chief Economist, in a statement.
“The BC Housing market is evolving along the same path blazed by Ontario and Alberta, where the initial shock of the mortgage stress-test is already dissipating, leading to increasing home sales,” he explains.
Under Guideline B-20, stress testing was expanded to include uninsured mortgages with downpayments of 20 per cent or more, rather those for which a downpayment of less than 20 per cent was put up.
Flash forward to August, and 6,743 homes changed hands across the province, down 26.4 per cent from a year before, according to BCREA’s most recent Statistical Release. August’s sales tally was also down from July, when 7,055 sales were recorded through BCREA’s MLS system.
However, that month-over-month decline was less dramatic than the fall from June, when transactions totalled 8,837.
However, it’s the seasonally adjusted sales figures that has BCREA noting the impact from mortgage rules has waned, the board’s Chief Economist Cameron Muir confirms in an email.
He notes that on a seasonally adjusted basis August transactions were up 2.5 per cent from July and 3.5 per cent from June.
The information on this website is provided for the user’s convenience as a basic starting point and it is not a substitute for getting legal advice. Please consult with your Lawyer for expert legal advise.