Current Anmore MLS® stats indicate an average house price of $2,023,800 and 16 new listings in the last 56 days. As of today, Anmore housing data shows median days on market for a home is 18 days.

Anmore, British Columbia, Canada, is a village municipality in Metro Vancouver, north of the city of Port Moody and along the shores of the Indian Arm. It is one of three politically independent villages (municipalities with populations under 2,500) in the Greater Vancouver area, the others being its neighbour, Belcarra, and Lions Bay. 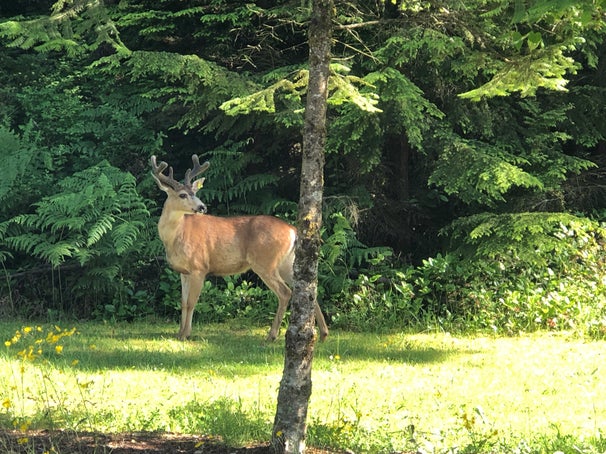 Save this search and subscribe to email alerts: Automatically be notified of new listings that match this search!
Showing 1 to 15 of 32 results 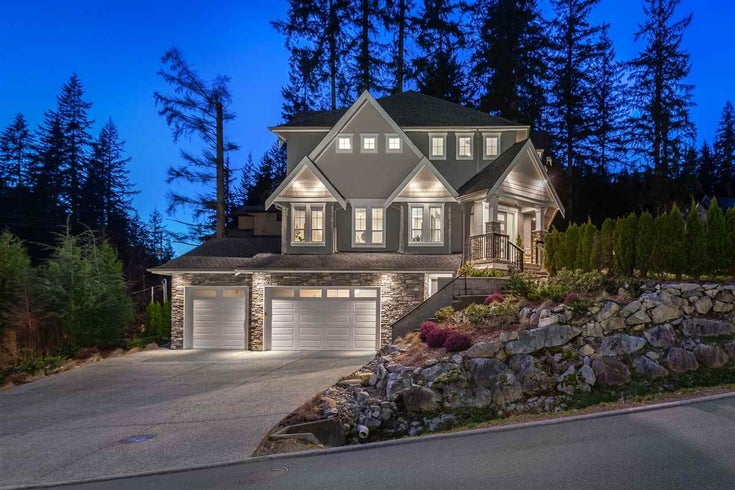 Most residents own their homes; only 12% of households are rented.The majority of property owners are between the ages of 35 and 44,followed by those aged 45 to 64.

There are two main streets in Anmore both of which terminate at Port Moody.

Sunnyside Road runs primarily north-south from the near sea-level western entrance of the village to the entrance of Buntzen Lake at the northern end of the village. East Road enters Anmore from Heritage Mountain, and runs primarily north-south until about the 4-kilometre (2.5 mi) mark where it turns and runs east-west until its termination at Sunnyside Road. There are several proposed plans to build another street between Port Moody and Anmore.

As part of Metro Vancouver, Anmore is connected to the TransLink public transit system and is served by the 182 Community Shuttle bus that runs down both major streets, Sunnyside Road and East Road. Supplemental summertime service to Buntzen Lake is provided by the 179 service from Coquitlam Central Station.

Benchmark Price: The price of a “typical” home that would sell in the area at a specific point in time.

Days on Market Average: Gives us an idea of how quickly homes are selling.

Sales-to-Active Ratio: Helps determine whether it’s a seller’s, buyer’s or balanced market. Compares how many homes have sold in an area versus the amount of total active listings.

THIS GRAPH IS UPDATED EVERY 24 HOURS